The first device:
A gastric catheter
freezing the hunger nerve

According to the WHO, obesity is one of the leading risk factors for mortality with growing incidences. About one of five adults worldwide is suffering from this disease.

Surgical resection of the stomach is today the most successful therapy of this condition. However, general anesthesia is mandatory and there are risks of side effects and complications like pain, bleeding and others.

We believe that the success of surgery is partly caused by cutting the "hunger nerves", the gastric truncs of the vagal nerves, which are running on the surface of the stomach.

Under development is the gastric balloon, which is intended to freeze the gastric nerves from the inside of the stomach during a short intervention most similar to gastroscopy. This may potentially decrease the appetite and lead to weight loss. No incision, no resection, to trauma - just 20 min ambulatory therapy to fight obesity.

The development of the device is supported by several grants (Innovationsgutschein) from the State of Bavaria, Germany.

Disclaimer: The information above is not intended for US citizens. The mode of possible action is currently purely speculative and the device is in very early development. Approval and access of the device in the future can not been guaranteed since safety, performance, and efficacy has not been demonstrated yet. 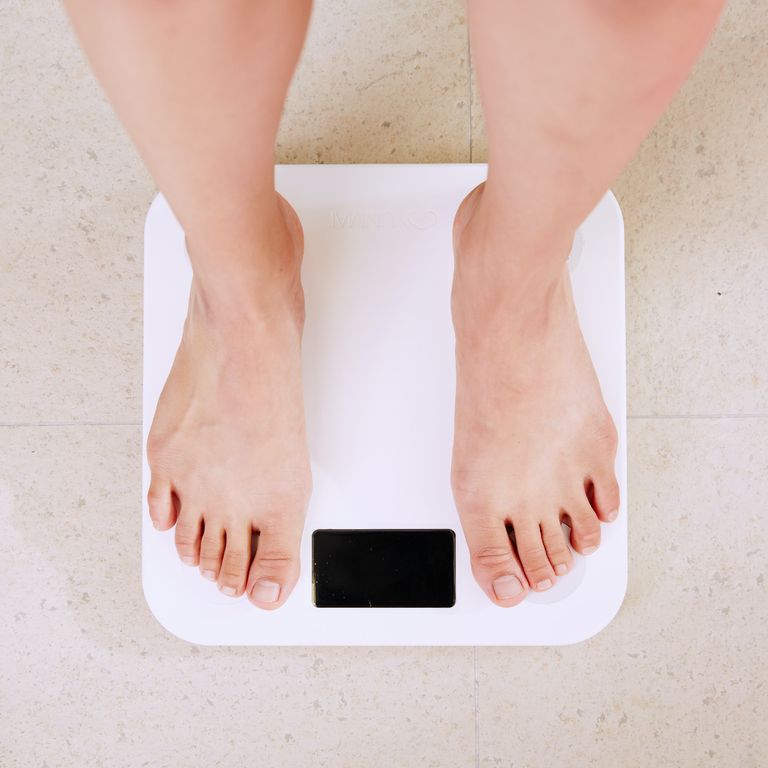 Obesity affects every aspect of a people's lives, from health to relationships. 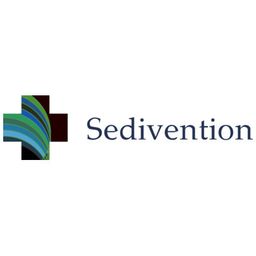